You’re walking along, just minding your own business, when you feel yourself start to slip down a bit of a hill. You try to climb back up… But only slip further down the hill. Next thing you know, you’ve slipped right into the center of a large pit. Before you can figure out what’s going on, you’re grabbed by a huge pair of jaws and dragged under… Some days I am just really glad I’m not an ant, lol.

I know, I know. The introduction does sound a bit dramatic. But I was just so excited to find these little critters!! And if you were an ant, you probably would think something like this pretty dramatic. These horrifyingly adorable, and fascinatingly weird bugs that I found, are of course… Antlions! More specifically, larval (aka, baby) antlions. While the antlion larvae look very much like some kind of primordial beast, the adult antlions couldn’t be more different. The adults look like thin dainty dragonflies, or damselflies, just with long antennae (dragonfly antennae are so short they often look like they are absent)! How crazy is that?

Antlions are a type of insect in the family Myrmeleontidae (order: Neuroptera). The name of the family actually does translate to ‘antlion’. The word ‘myrmex’ means ‘ant’ in Greek and ‘leon’ means ‘lion’, = antlion. And while antlions will eat pretty much any critter it can that is unfortunate enough to fall into its pit trap, or otherwise finds itself in the antlion’s jaws, antlions do eat a lot of ants. It’s so nice when it’s that easy to track down the etymology of names (not to be confused with entomology, which is the study of insects – my favorite). Antlion larvae are also commonly called ‘doodlebugs’, because of the funny squiggly lines their movements make in the dirt when they are actively hunting, looking for a trap site, or otherwise on the move. Granted, if I had to do everything backwards, I’d probably make some crazy looking patterns too – antlion larvae always crawl backwards through sand, soil, or other substrates… Think about that next time you call someone a doodlebug (one of the many affectionate names I sometimes call my dog, lol).

There are about 2,000 different species of antlions found around the world, but only about 100 of those species are found in North America. Antlion larvae are typically found in dry protected areas where there is some type of loose substrate that is easy to dig/tunnel through - that’s why many of them like sand so much. Even though the adults rarely live more than a month, just enough time to mate and lay eggs, the larvae can live much longer. Much, much longer. Up to three years long if the conditions to mature aren’t right! And guess what? The larvae can’t poop. There is simply no place for it to come out. They actually have to hold it in until they turn into adults! Can you imagine having to hold it in, potentially for multiple years? I can’t even imagine holding it for multiple weeks, lol.

Now maybe it’s just the places I’ve lived previously, lots of hard clay soils and rocks, but it’s pretty rare for me to find any antlions. Neither the pretty adults nor the fearsomely cool larvae. Now I’ve found antlion larvae two years in a row! Last year I found a small cluster of antlion pits just outside my front door under the protected porch overhang area. Ok, technically it was really Sunday that found them as she was snuffling after a chipmunk that ran under there – I had to quickly shoo her away so she wouldn’t step on them. These were the classic “pit-making” antlions, in the genus Myrmeleon, that make funnel shaped pits in sandy areas to catch and trap prey. I never saw the adults from these guys, but I did keep my eyes peeled. Maybe they haven’t yet turned into adults.

This year, I was super surprised to find another antlion larva - and in my veggie bed of all places (no sign of the ones from last year by the door). Normally, I think of antlions as liking sandy dry spots (like last year), but my garden has pretty rich soil and is kept regularly watered (except in winter). Not only that, but for the longest time it didn’t appear that the antlion in my garden was going to create a pit, so I thought it had to be a pit-less antlion. Apparently, not all antlions make pits. Actually, a lot of them just hide in soil or debris and then ambush their prey. I can only imagine how hard it must be to find antlion larvae without a pit to help locate them– it’s super hard to see their jaws sticking out of the ground even when you are looking right at them! Anyway. My garden antlion just kept making weird patterns (doodles) in my garden bed and periodically throwing up a bit of soil. That’s how I found him in the first place – I saw his funny tunneling and carefully excavated him for a better look :)

While I didn’t find any crater-like pits at this point, I did find a number of just regular looking holes in the near vicinity. They could have been from practically anything though. After taking some photos of my fearsome and oddly adorable find, I put him back where I found him and was hoping to maybe watch him make more tunnels, or a pit. That would have been cool. So I waited. And waited. And waited. Apparently, when scared, antlion larvae like to play possum. I must have waited 10-15 minutes before he finally started to move again (I was a little worried I had hurt him, but I had been very careful). And then I almost missed catching him on video when he quickly butt-wiggle back into the soil after 15 minutes of utter stillness! And then nothing. No more tunnels, no pit. He just sat there hiding under the soil. So uncooperative!

Video of my uncooperative doodlebug… The six-legged one, lol.

I did check back the next few days looking for him. This time I was somewhat rewarded. I found a pit! I couldn’t really tell if he was in there though and I didn’t have any ants or tiny bugs to sacrifice… Normally, antlions bury themselves so that only their jaws stick out in the middle of the pit, which are hard to see, but if you give them live food (if they are still there) you can see them when they grab their meal… If you can see his jaws in the photo, let me know. I did see something else in the photo though, which I didn’t realize until looking back at it later – bug corpses! I know, I get excited by the weirdest things. But antlions are just so cool! After an antlion finishes eating its milkshake (like many bugs, it only drinks its prey’s juices and doesn’t eat the exoskeleton), it flicks the empty carcasses of its prey as far away as it can. Not only does this help keep the pit nice and tidy, it helps to remove any potential climbing material new prey may try to use to escape. Additionally, maintaining a clean pit helps keep the trap hidden from other potential meals. I mean, if you were wandering about and started seeing a bunch of corpses, wouldn’t you think twice about continuing in that direction? I know I would…

Oh yeah. And it’s not just empty food wrappers (aka dead insect shells) the antlion can throw. If something falls into the trap pit, but doesn’t slip all the way to the middle where the antlion is, the antlion will start throwing sand, or whatever else is nearby, to try and keep its potential meal from escaping! It doesn’t even have to be at all accurate. If the pit is dug properly, just disturbing the sides with thrown debris will cause a landslide. Right into the middle of the pit and the antlion’s waiting jaws. Maybe they are just hungry. Most larvae are. But more food also means the antlion can turn into an adult sooner… Maybe they have extra incentive to throw things because they really want to be able to relieve themselves? Food for thought :)

To read more about antlions, check out these resources: 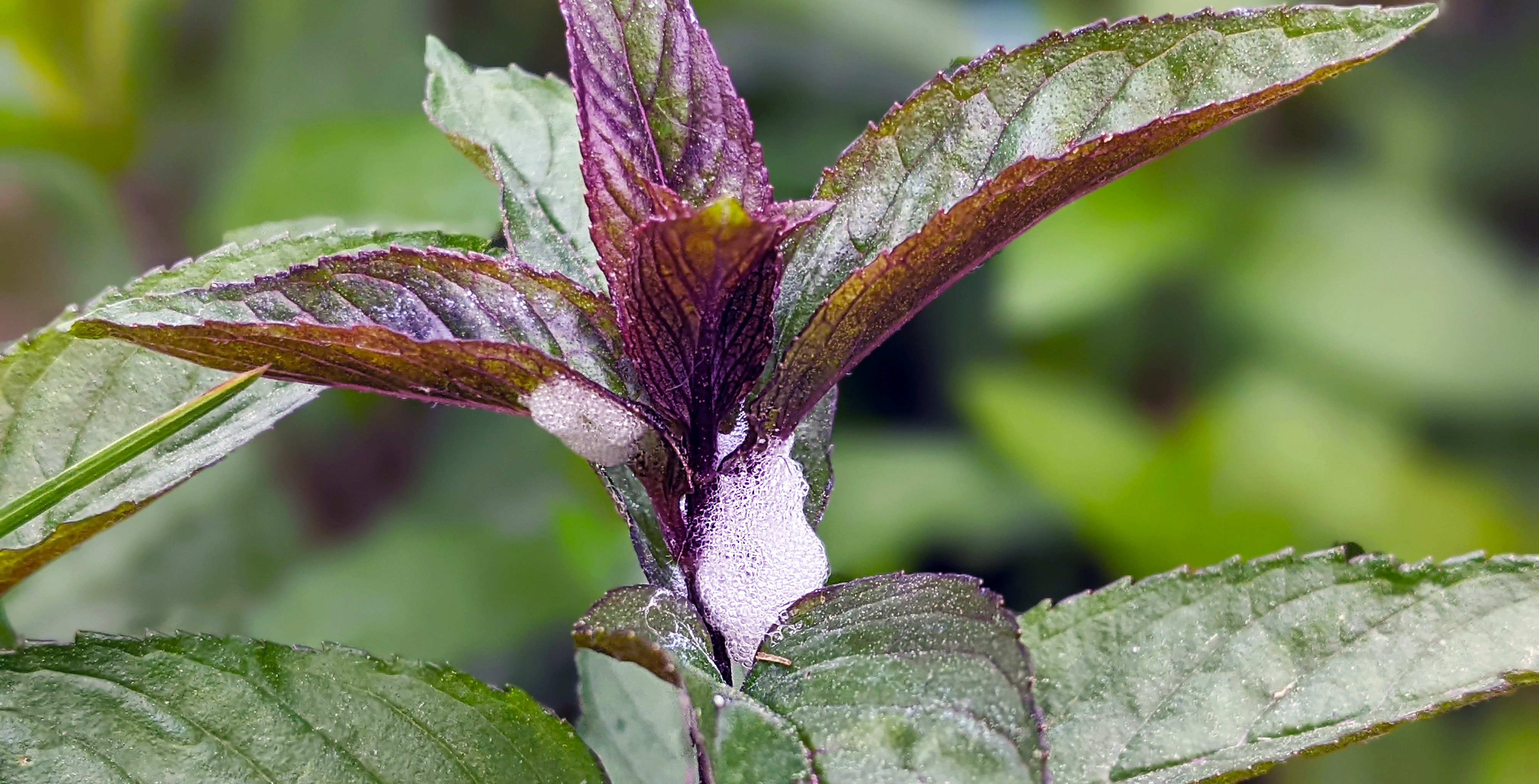 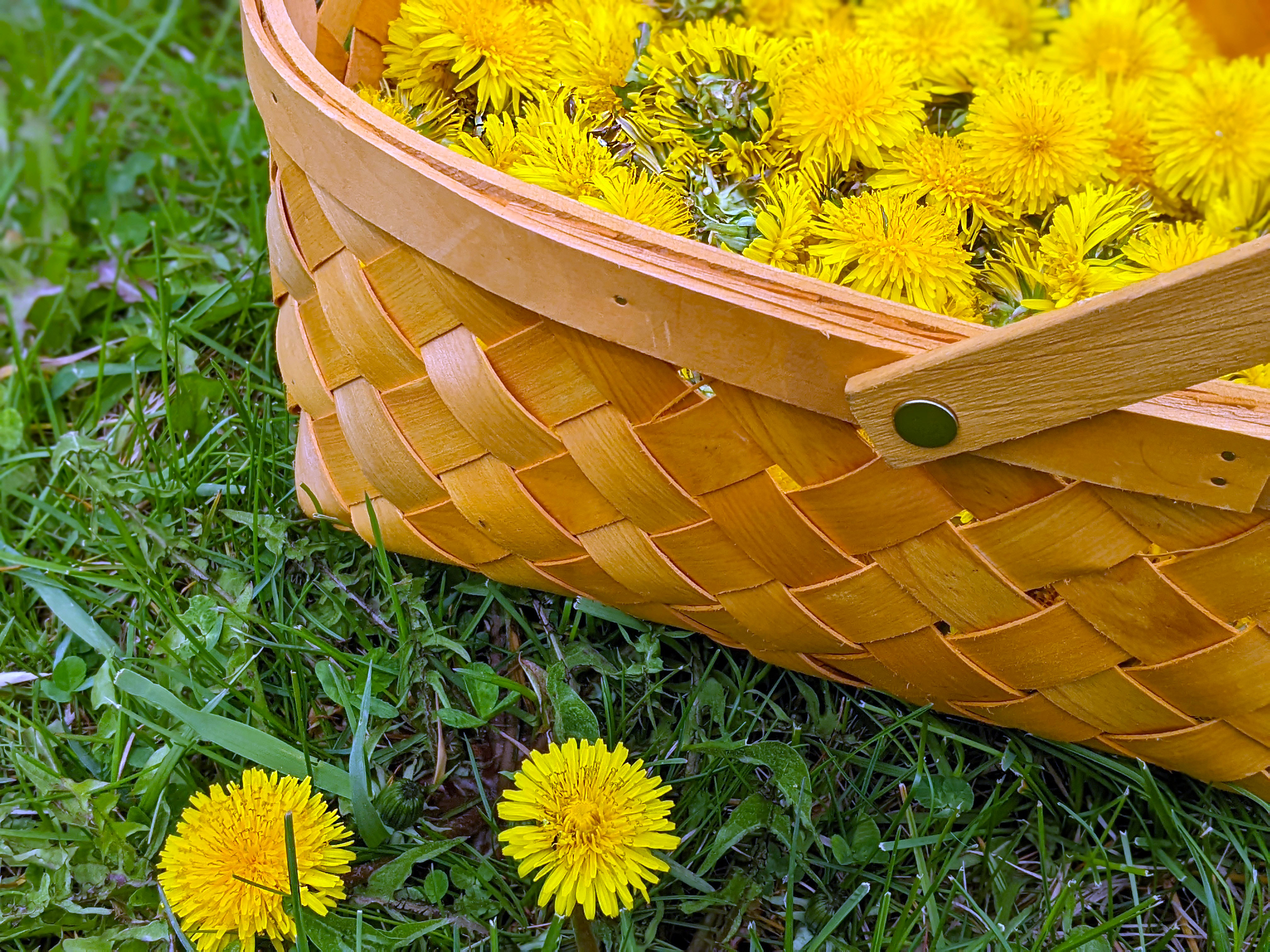