There are actually a lot of different fuzzy caterpillars out and about right now looking for a last meal and a good place to hibernate for the winter. One of which is the Yellow Woolly Bear Caterpillar, Spilosoma virginica (family= Erebidae). While they may look like your favorite pair of fuzzy slippers (well, maybe after you’ve been walking on the carpet a lot anyway), they are so much more interesting. Well, I assume anyway. Maybe your slippers have an amazing backstory, but I’ll leave that for you to comment on. I can only vouch for the insect…

The Yellow Woolly Bear Caterpillar is part of a whole tribe (taxonomic group between family/subfamily and genus/species) of caterpillars named for their fuzzy appearance. The tribe name Arctiini actually derives from the Greek word “arktos”, which translates to “bear”. It’s not until the Yellow Woolly Bear Caterpillar matures and goes through metamorphosis that it turns into a tiger – moth. The Virginian Tiger Moth to be precise. Although metamorphosis (= the physical transformation process some insects do to change from babies to adults) is pretty amazing, you wouldn’t think a bear could turn into a tiger, now would you? Only in the insect world ;)

Changing from a bear to a tiger isn’t this critter’s only trick. The Yellow Woolly Bear Caterpillar isn’t always yellow. Sometimes it’s a reddish or brownish color. While some caterpillars may decide they like yellow and stick to it, others start out yellowish and then change to a darker color when they molt (like a snake shedding its skin, caterpillars need to molt several times as they grow bigger). So the Yellow Woolly Bear Caterpillar is sometimes more like the “Burgundy Woolly Bear Caterpillar”, although I don’t think anyone actually calls them that. At least they don’t mix hair colors in one variation if you’re trying to identify them. They are either all yellowish, all orangish/reddish, or all brownish. If you find a super fuzzy caterpillar that is part black and part orange, or some other mix of hair colors, it’s a different critter.

The Yellow Woolly Bear Caterpillar is native to the United States and can be found throughout much of North America, from Canada through Mexico. There are even some records on iNaturalist of the species being found in the more northern parts of South America. The Yellow Woolly Bear can live in many habitats as well, anywhere from wooded and forested areas, to meadows, fields, gardens, and occasionally agricultural areas. The broad distribution range of and variety of favorable habitats for this species is likely due to its generalist feeding behavior. The Yellow Woolly Bear Caterpillar will eat a wide range of plant leaves from my basil plant, to the clover in the yard, to maple trees – it will even sometimes eat milkweed plants! Luckily the caterpillars are not particularly numerous, preferring to put distance between themselves and their siblings, so the caterpillars rarely cause enough damage to be considered a pest. That being said, the caterpillar I found on my small basil plant before we started getting frosts was promptly moved to a much larger nearby tree. One caterpillar can easily devastate a small herb plant. A large tree, not so much, lol.

The fuzzy Yellow Woolly Bear Caterpillars eventually turn into lovely white moths with yellow and orange patches on their bodies. While not nearly as hairy as the caterpillar, the moths do retain some awesomely fluffy looking leg warmers and hats (maybe sweaters?). Once the caterpillars turn into moths, they are usually called Virginian Tiger Moths, although I think Yellow Woolly Bear Moths would be less confusing. The moths are on a mission and don’t eat. At the most, they may take a quick drink of nectar from a nearby flower. While the caterpillar’s primary goal was to eat and grow as big as possible (without being eaten itself), the moth’s goal is to find a mate and bring the next generation of woolly bears into existence. Here’s where it gets really interesting though. Remember those pictures of crazy looking moths with tentacles coming out of their butts that went viral for a while? Yeah, these moths can do that too. Or at least a similar variation of the tentacle butt thing.

The tentacle looking things are actually organs that the male moths have and can inflate to produce and spread pheromones that attract female moths. Kind of like a cologne fan, but for moths. These weird looking inflatable pheromone organs are called coremata. While the coremata look different depending on the species, some are tentacle-like, others more like pencils or feather dusters, most male moths have them. I’ve only found a couple female Virginian Tiger Moths/Yellow Woolly Bear Moths here so far, but I’ll keep my eyes peeled for males in case they cooperate and I can get a photo to share with you. If you’re into that kind of weird bug stuff… :)

To read more about Yellow Woolly Bear Caterpillars, check out these resources:

To read more about moth coremata, check out these resources: 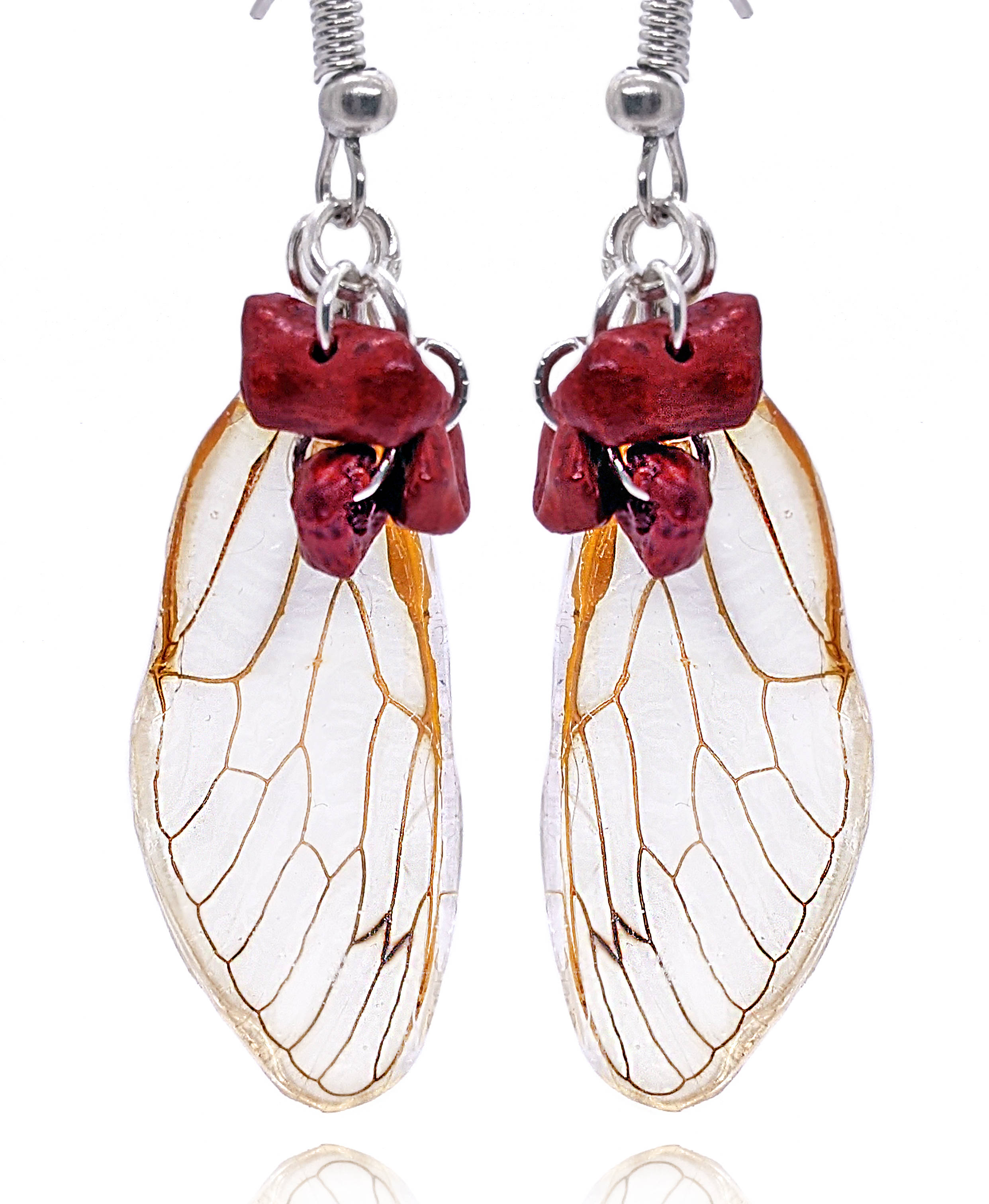 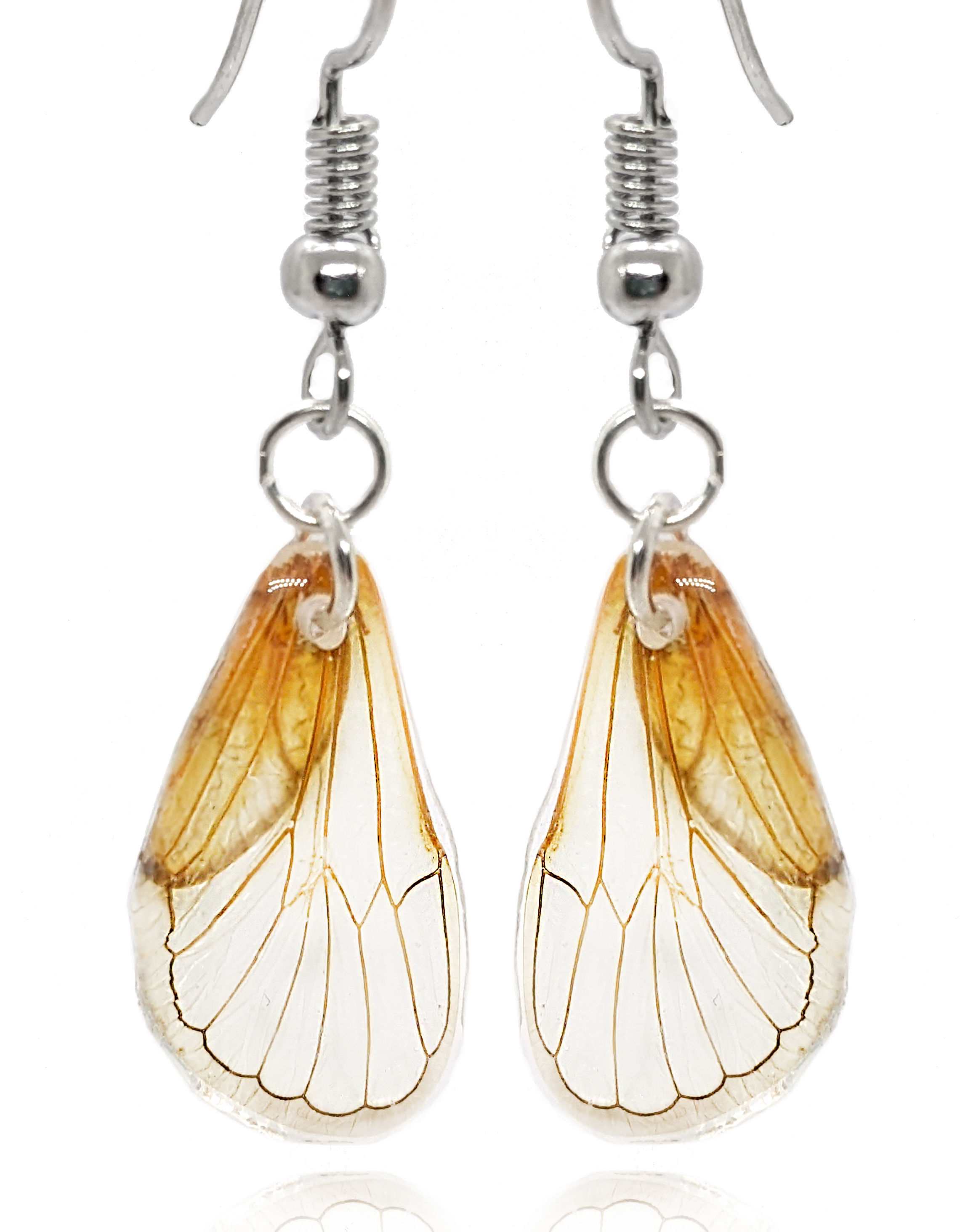 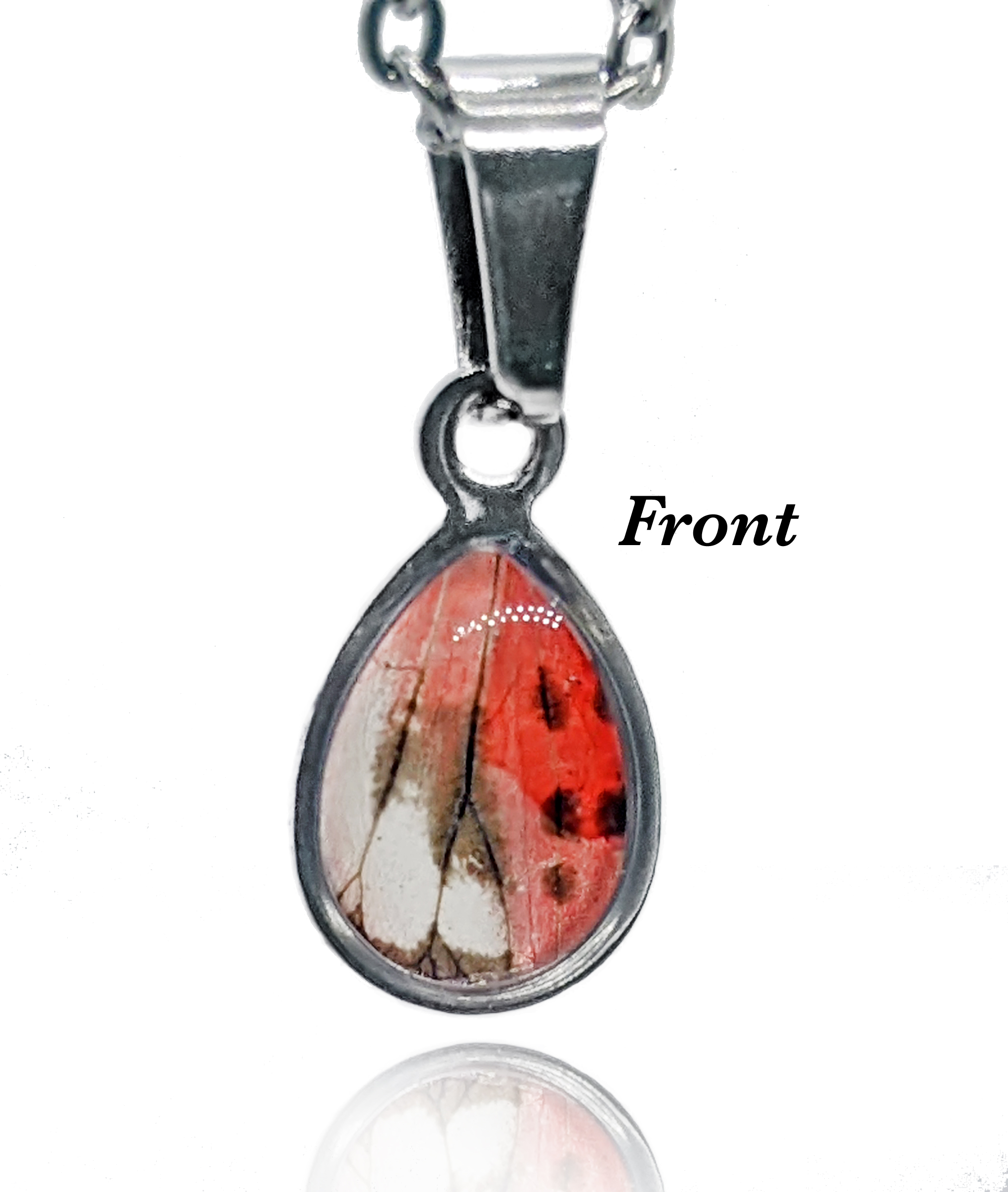 A note from a fellow local author… Not a spider, thank you very much: The Harvestman & a Case of Mistaken Identity