Winged scorpions that can fly you say?! Well, sort of. Don’t worry though - they can’t sting you!

The name Scorpionfly is a bit misleading. Scorpionflies aren’t actually scorpions at all. They aren’t really flies either. They are their own unique thing in the insect world and have their own family, Panorpidae. They get the name “scorpionfly” from the scorpion-like (in appearance only) tail they have. Unlike real scorpions, only the males have this cool scorpion–like tail that gives them their namesake. Instead of using the tail to sting things, the male uses his scary looking tail to hold the female in place while mating! There are absolutely no venom glands in the tail or stinger looking apparatus. Without the crazy tail, females mostly just look like any other type of pretty winged bug, really. Except for their super long horse-like faces (aka, “rostriform” in science talk).

Besides the somewhat S&M styled mating preferences, scorpionflies have another aspect of their mating rituals. Nuptial gifts! That’s right, for many species, the female makes the male present her with handmade (claw made?) gooey food gifts. Normally, scorpionflies are decomposers and scavengers feeding on dead insects, rotting plant matter, and occasionally hunting small arthropods living in the soil. However, special activities require special snacks 😉 Nuptial food gifts can sometimes be as simple as a dead insect given to the female to feed on, or be as complicated as a protein rich wad of saliva (aka spit)… Yummy sounding right?

The female uses the size and quality of the food presented to her to decide if she’ll allow him to mate with her and for how long. The insect version of wining and dining a woman… The bigger the size of the food gift, the longer she’ll allow him to mate with her (since she eats the gift during mating). Something to keep in mind next time you take a girl out boys? Lol. For the female scorpionfly though, this food packet is super important. It contains all sorts of proteins and nutrients she needs for making eggs. So, more food = more = longer naughty sessions = more eggs fertilized = more baby scorpionflies in the next generation.

I was super excited to find both a male and a female that let me take photos of them (although the male did keep trying to run out of the frame). I’ve seen the females occasionally around here, but this was the first live male I’ve seen (not in a museum collection or survey trap that is). Scorpionflies can be found throughout most of eastern North America, but usually stick to habitats with lots of vegetation they can hide in like wooded forests or lush grasslands. I imagine I’m seeing more of them now because we’re so far out in the country here. I do love finding so many fun critters here 😄

To learn more about scorpionflies, check out these resources:

We’re still trying to figure out how to add comment boxes to the blog, so in the meantime, send me an email!
We’re also on Facebook now so you can leave a comment or start a discussion there too if you want. 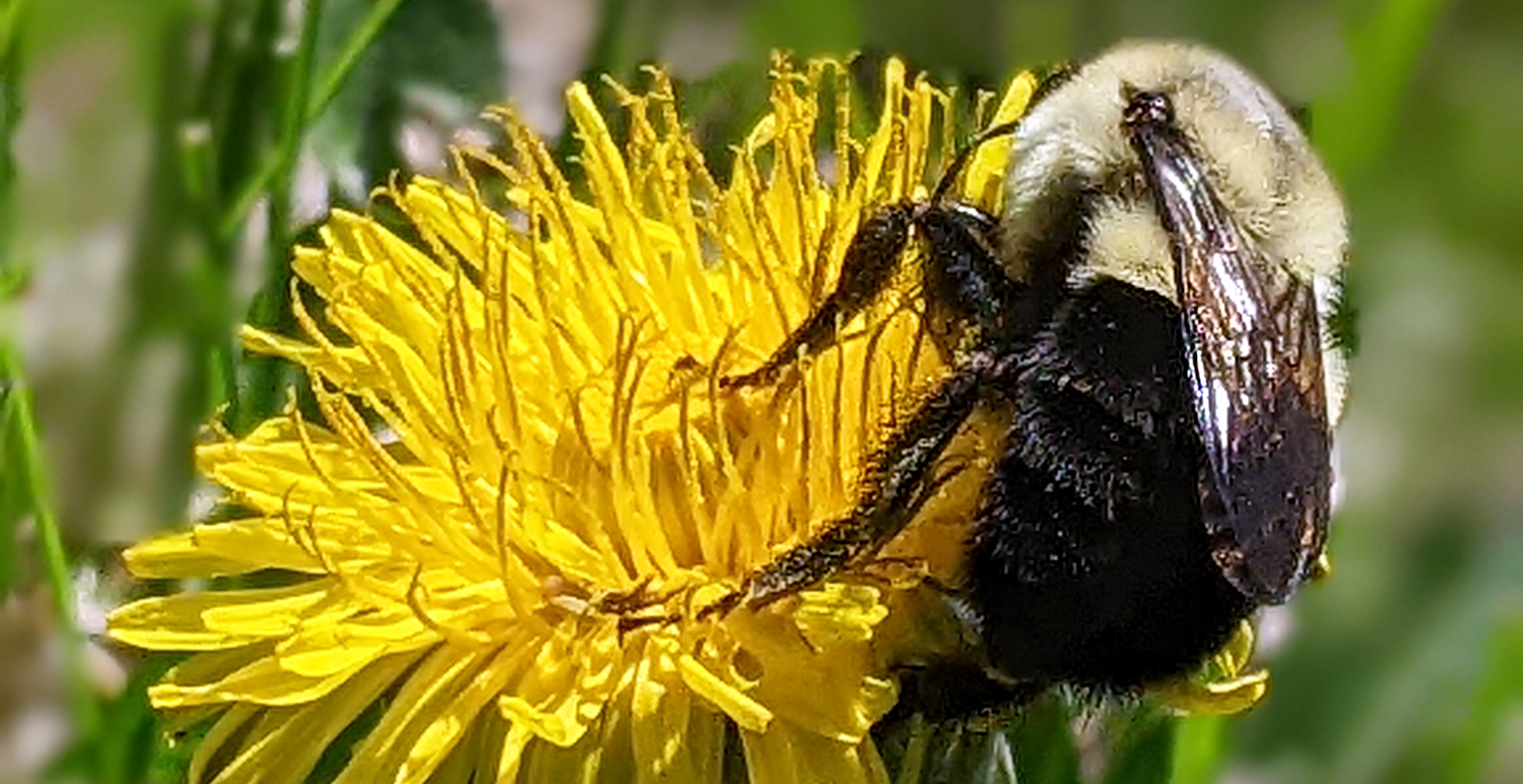 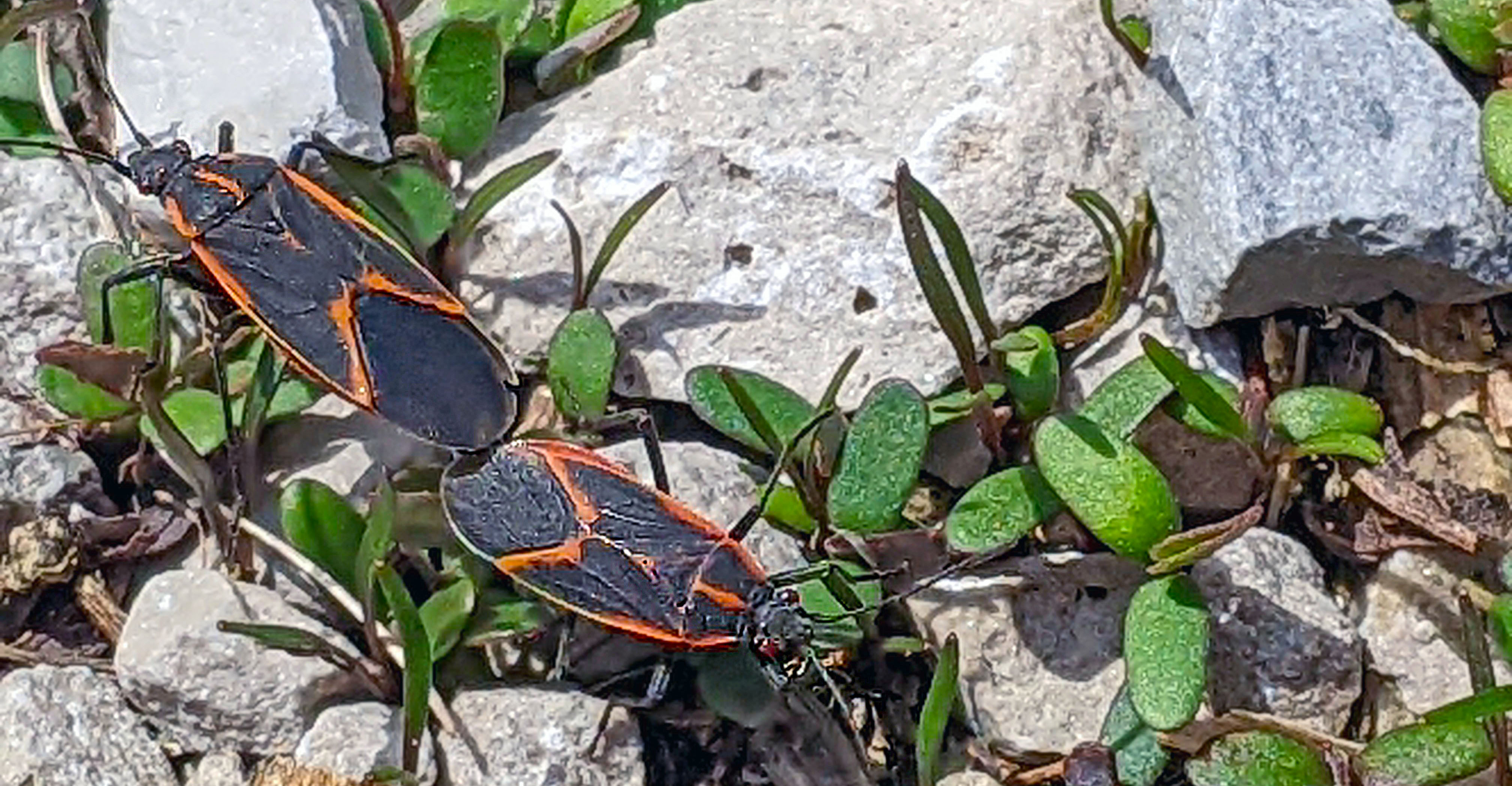