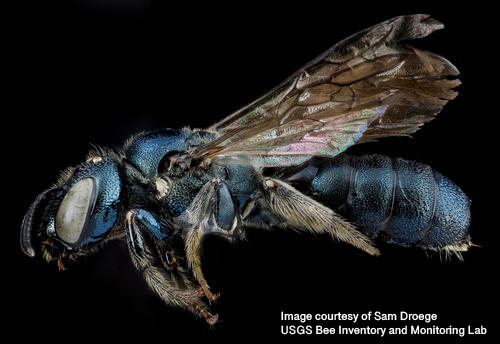 Procrastinate! It can be good for the bees!

Did you know there are native bees that make their nests in hollowed out twigs? About 30% of the 4,000 different native bee species in North America are categorized as cavity nesters. This means they make their homes in excavated holes in dead wood, bricks, and pithy plant stems. Like the old canes on my raspberry plant.

Last year I found several Small Carpenter Bee nests in the old canes of my raspberry plant. Small Carpenter Bees make up the group, aka ‘genus’ in science talk (one level above species), called Ceratina. They are a common type of native bee found throughout much of North America. Unlike the well-known honeybee, Ceratina have small family units usually around 5-10 individuals in one nest. They do not produce honey. They are relatively small (they do have to fit inside twig holes after all), and are very friendly since they do not have a big honey pot to defend.

Before I saw the Ceratina nesting in my old dead raspberry canes, I was going to move my raspberry plant to another part of the property (instead of sitting at the top of my driveway). However, after seeing the bush was currently occupied, I didn’t want to move it and risk the Carpenter Bees not being able to find their homes. I decided to wait until winter when the bees would be hibernating to move the bush. Well, truthfully, I had planned to move the bush at night when all the bees were home to make sure they didn’t lose it, but, well, somehow I never seemed to remember (ah-hem, ok, * feel like it *) after dinner. And then winter came, and I don’t like the cold… Anyway, I moved the bush to its permanent place first thing this spring, before the bees started waking up.

They bees seem to be totally fine with the bush’s new location this year and I’ve seen them a number of times zipping about. Or pollinating the raspberry flowers that are connected to their home. Or hiding in their little stick houses. They do seem to be a bit bashful. Every time I check their nests to see if they are home, they have their butts towards me! I’ll keep trying to get a better photo of them, but for now we’ll have to do with butts and sticks photos lol.

So. Next time you’re thinking about cleaning up your garden, or the messier lawn or wood edges, think about the bees. Procrastinate. Bee a bit lazy. It might just save a bunch of bee homes 🐝😄🐝

Interested in more about the Small Carpenter Bee? Check out some of the really cool research done in the Rehan Lab!

Other resources to learn more: 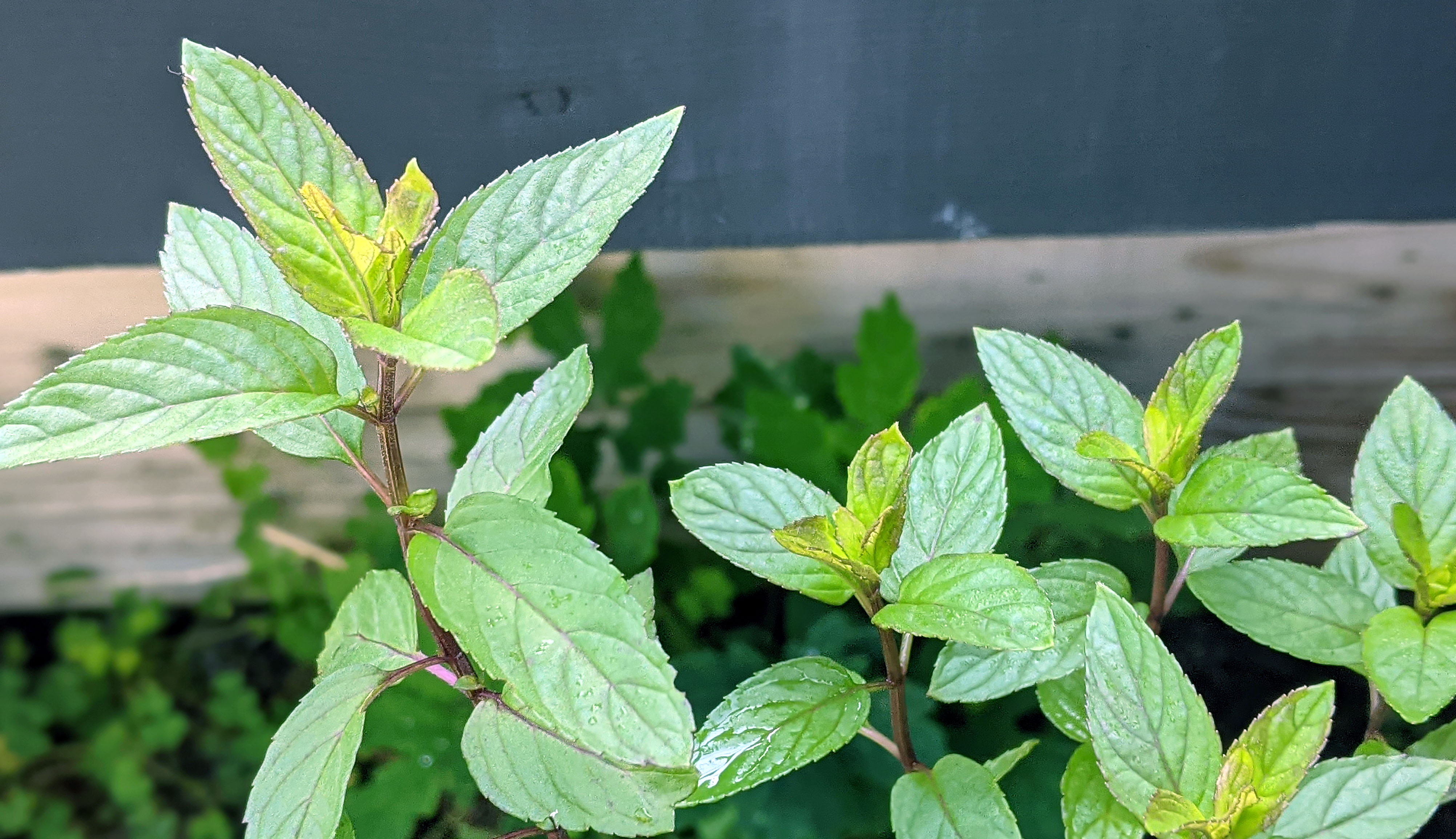 Written by an entomologist for the enjoyment of all... The goal is to post something new every Wednesday and on the weekends, so stay tuned!